Fill out this form and we’ll be in touch with you shortly!

Preserving Our History While Building for the Future

With the construction industry booming, more and more developments are happening as we speak. However, with this post-COVID surge in construction, it’s important to recognise and prioritise a city’s history. Heritage buildings are some of the most important sites within our cities as they serve as a cultural and historical touchpoint for many locals and tourists.

Within Australia, many states have established a heritage grading system to determine what buildings hold cultural and historical significance and whether there are grounds to demolish them. Although this system may appear ideal on paper, some argue that it’s too restrictive and disregards certain sites. As a result, these systems are more relevant than ever with some cities undergoing a surge in development.

An example of developing our sites for the future is Brisbane City. As the city has officially been announced as the host of the 2032 Olympics, there will be a guaranteed influx of tourism. With this increase in tourism the opportunity to highlight the city’s historical sites arises. To prepare our heritage-listed sites, refurbishments and fit-outs should be highly considered. 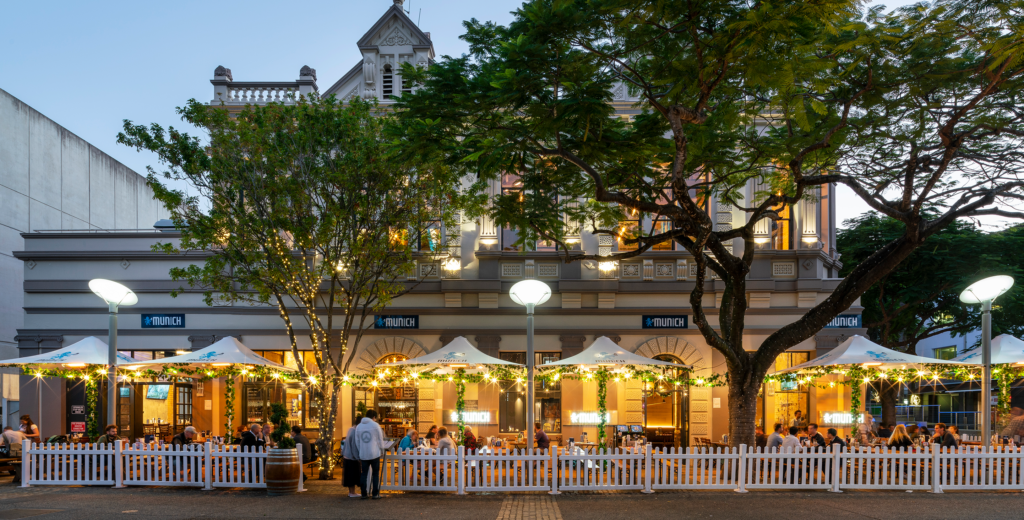 As mentioned, heritage buildings can be revamped for the future by utilising a fit-out that preserves the site’s history. A prime example of this is Unita’s collaboration with Munich Brauhaus. During this project, Unita honoured the 133-year-old South Brisbane building by maintaining its essence and incorporating its original aesthetic into the newly built refurbishment. Unita provided services ranging from project management, custom joinery to design management. From this transformative process, Unita was able to complete a fit-out that could seat over 900 patrons. 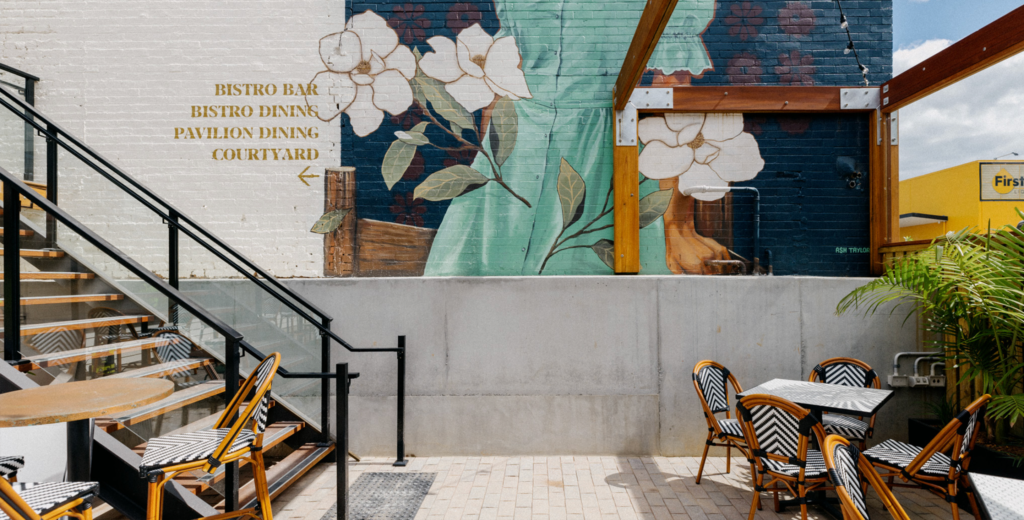 Another historical refurbishment that Unita has proudly worked on was for Crown Hotel, Lutwyche. Similar to Munich Brauhaus, the venue was also established in the 1800s. In addition to the internal refurbishment of the hotel, Unita was also briefed to build a new extension – a beer garden. This addition of a beer garden was the ideal way to modernise and expand the site without affecting the site’s history or existing personality.

Acknowledging and preserving our cities’ historical buildings should take high importance during development. It not only maintains the city’s personality but also serves as an educational site for locals and tourists. For future generations, we hope that recognise the importance of keeping a site’s historical roots intact and don’t erase the past. By using a strategic and mindful fit-out, a historical building’s character can be preserved, while also accommodating for visitors.

Considering a refurbishment? Get in touch today!

Making Your Cafe’s Design Greater Than a Cup of Joe

With many cafes having to utilise smaller tenancies, we're were checking out how you can maximise your space and enhance your customer's experience.

With more and more entertainment facilities opening around the country, we're showcasing some of our favourite spots for a night out with friends!

Leading Australian Construction and Fit-Out Company, Unita, is pleased to announce the appointment of Dan Hinton as its new Chief Executive Officer (CEO).